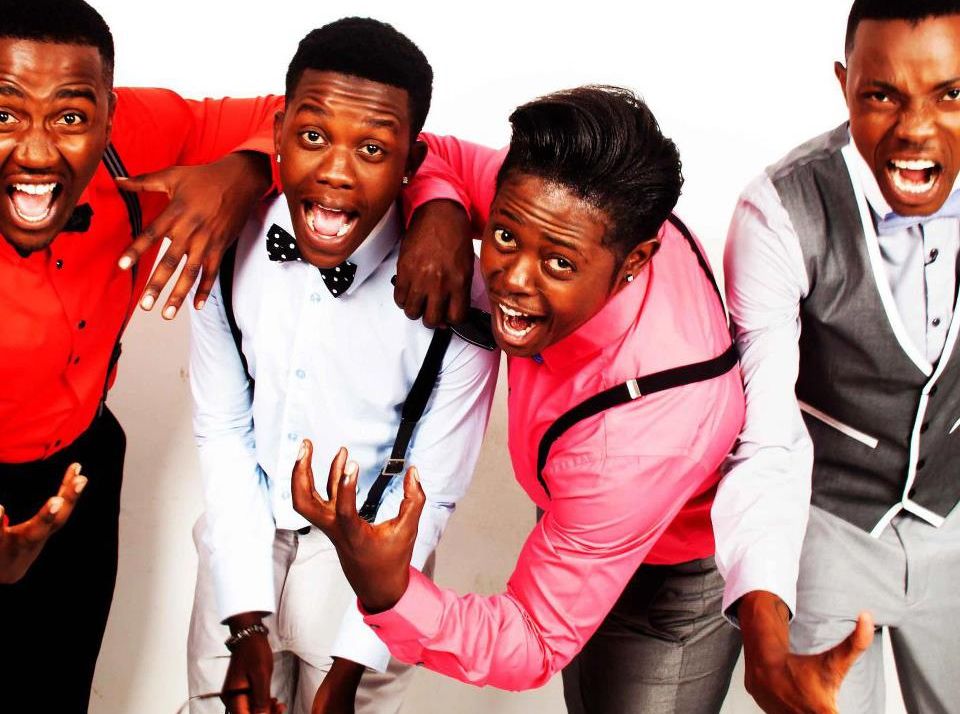 Zone Fam is the number 1 hip-hop group in Zambia managed by Duncan Sodala of Slam Dunk Records. It’s members are individually known as Dope G, Jay Rox, Yung Verbal and Thugga. Sharing a passion for hip-hop made it easy for the members of Zone Fam to gel and craft a creative bond that enables them to easily work on timeless music together. Even though they cite their influences to be US artists such as Jay-Z, Nas and Ludacris, as well as groups such as Slaughterhouse, their sound is proudly Zambian and African. Their music is an exciting and unique blend of Zed beats, hip-hop and Afro-pop. They rap switching back and forth from English, to Zambian languages such as Nyanja and local Pidgin, to African languages such as Zulu, in order to reflect their Southern African origins. They infuse their sound with genius use of local, African and global references to create lyric magic that everyone can relate to.

After the local success of “Pop Dat Body” that caused a stir on the Zambian music scene in 2009 they decided to create their first album, The Business (Foreign Exchange) released by Slam Dunk Records. The first single was “Mabhodlela” (Bottles) which became another local favourite and still enjoys heavy airplay across Zambia. They then found international acclaim and global recognition with their second official single and music video, “Shaka Zulu On Em”. It was released on 1st March 2011 and is about African pride and pays homage to their Southern African roots. The video received rave reviews in Zambia and across the continent, making it the group’s breakout hit. It received airplay on radio stations across Africa and heavy rotation on MTV Base Africa’s Big Base Beats and on Channel O, two of Africa’s premiere music video channels. This song later went on to bring awards success, including nominations from the Channel O Music Awards, and wins from local Zambian Born and Bred and the Global African Music Awards. It also gave them the opportunity to perform on Big Brother Africa’s eviction show in July 2011. The Business (Foreign Exchange) went on to be one of the best African albums of 2011 internationally.

In 2012, Zone Fam took their quest for African and global domination to the next level by signing with Taurus Musik, the pan-African music arm of Taurus Group, that officially launched in July 2012. Taurus Group aims to help build the entertainment industry across Africa. On 24th September 2012, Zone Fam released its first single with Taurus Musik called “Contolola”, off their second album. The song continues in with themes in the vein of “Shaka Zulu On Em”. A month later the video premiered on MTV Base Africa. Their yet to be titled sophomore album will be released in 2013.

Zone Fam were awarded the Best Collaboration at 2013 Zambian Music awards alongside Ruff Kid, Slap Dee and P-Jay for “Vigabenga”