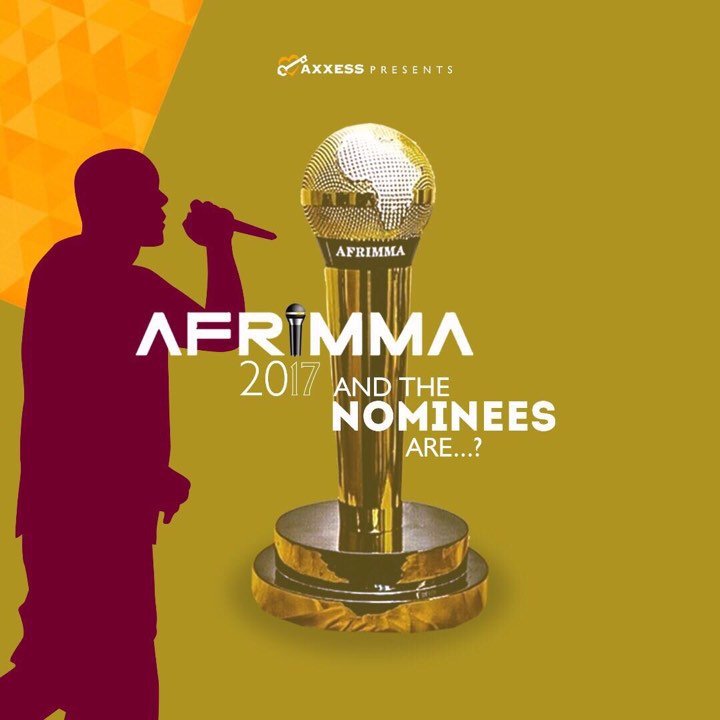 The Fourth annual AFRIMMA festivals are here again and Zambian stars Roberto and Cleo Ice Queen have been nominated for Best Southern Africa male and female respectively. They find themselves nominated amongst Southern Africa’s best artists such as Nasty C, Miss Lira, Liza James, Emtee, Casper Nyovest, AKA, The Dog, Sally Boss Madam and Zahara to name a few. competitive categories that bring to light the number of talented artist in this part of Africa. These categories last year were won by Chinuke from Namibia and AKA from South Africa.

The Africa Muzik Magazine Awards (AFRIMMA) is the sole award ceremony in the Diaspora that caters to all musical genres. The awards which are held every year in Texas Dallas, will be hosted at House Of Blue Dallas on 8th October 2017. This years awards will be hosted by Basketmouth and Chipukeezy.

To vote and see the complete list of nominees, visit AFRIMMA website. Zambian artists work tirelessly to bring great music to us and help put us on the map internationally and it’s our duty as fans and friends to help them succeed by supporting them especially in times like these. So don’t be shy, get voting. 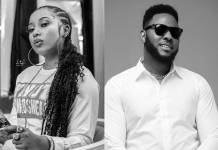 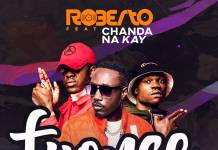 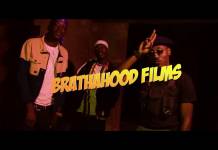 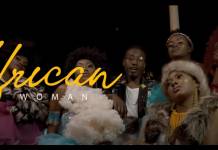 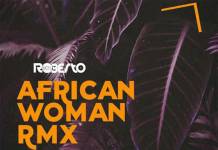 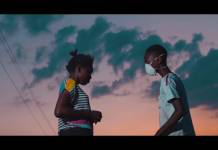