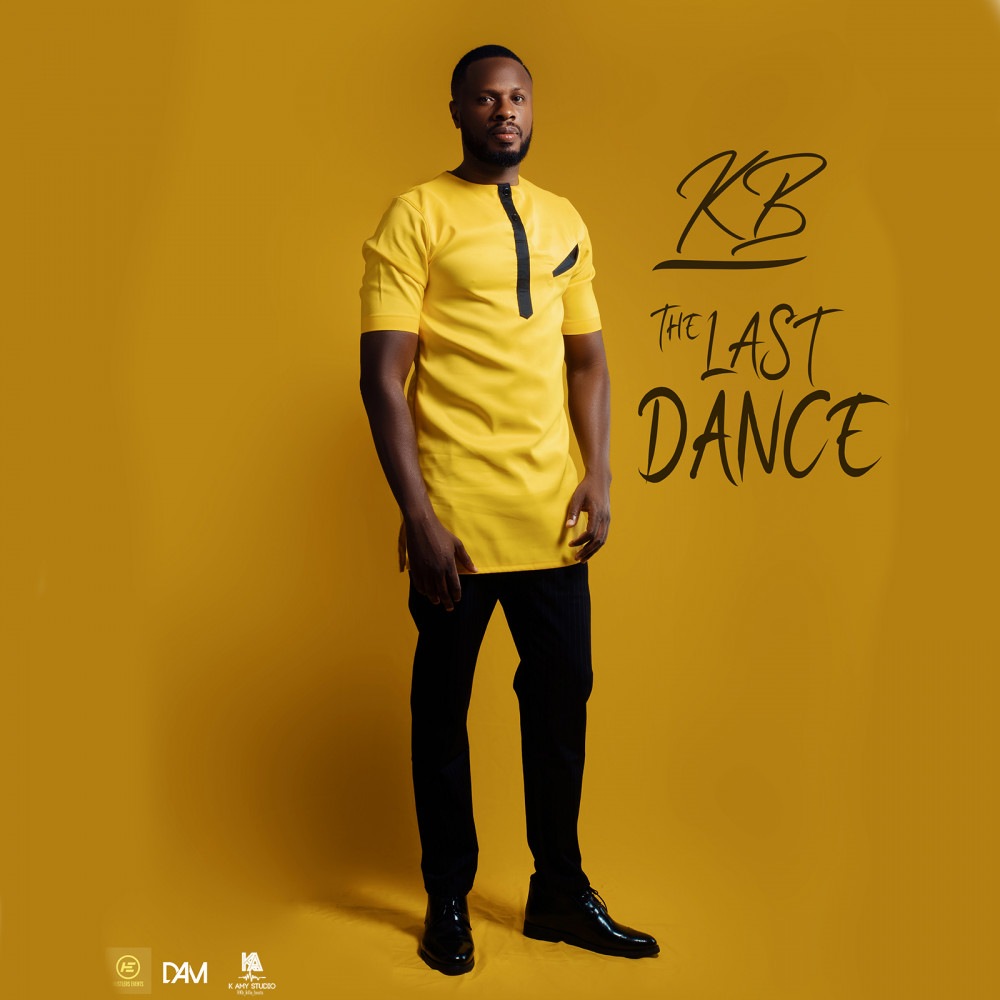 The Zambian music industry has grown to great heights over the years as it was constantly fertilized by the very best. Yahya Kaba popularly known as KB Killa Beats, the C.E.O and founder of K-Amy Music as well as a former Radio host on QFM and Rock FM, is one of the people who have contributed to the growth. However, there is an end for everything. KB says farewell in style by unleashing his last album tagged “The Last Dance“.

You can purchase the album on Mvesesani. 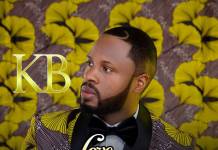 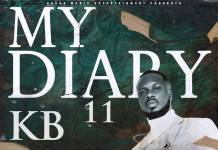 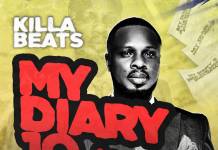 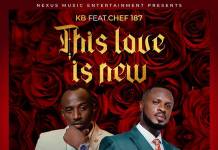 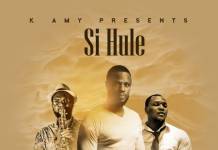 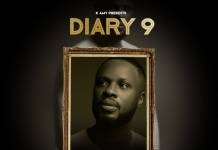