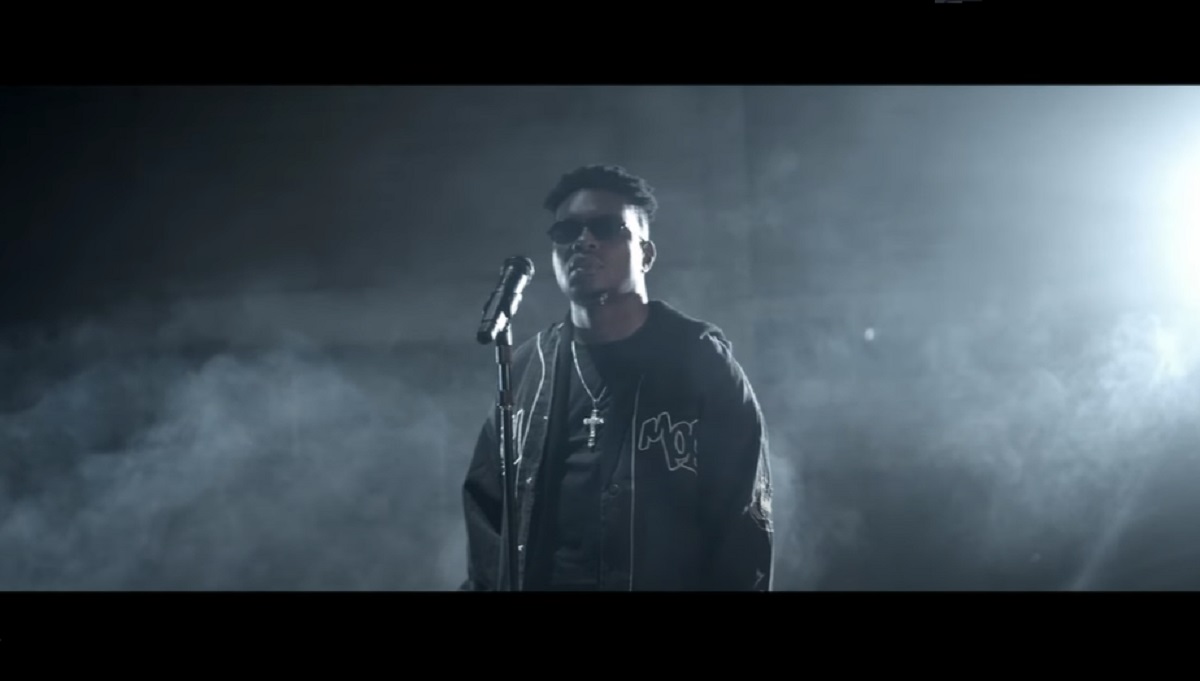 Almost a decade after dropping one of his greatest hip-hop songs – “Hate Mail“, renowned rap act – Bobby East picks up from where he left off by serving a sequel of the record.

On Hate Mail 2, Bobby East reflects on his musical journey and hovers through his challenges, ups and downs, the hate received over the years and criticism against him as a rapper. To complete the masterpiece, Mr Stash was recruited on the production keys while the visual direction was handled by Fanwell.

Is Hate Mail 2 better than the first one? Watch the performance video below to find out. 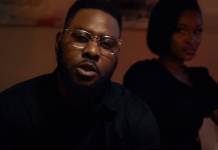 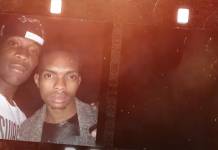 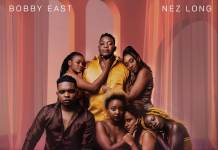 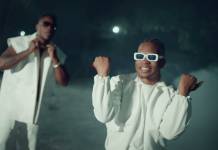 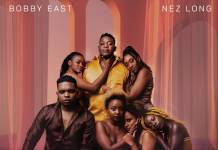