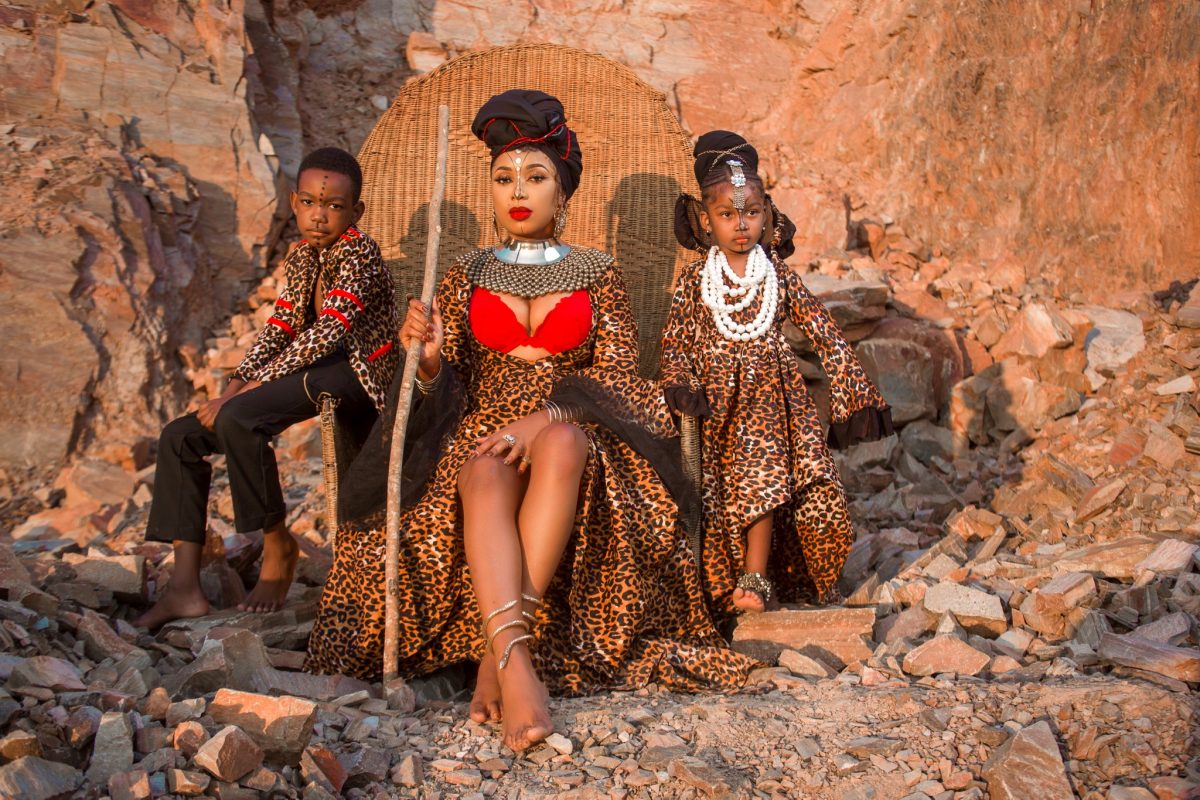 One of Zambia’s most prominent female rappers, Bombshell Grenade is set to release her debut album which is titled “Mfumukadzi”. The rapper who is currently signed under Nexus Music Entertainment has been consistently putting out music of late. Her recent release, “Assassins” is housed on the forthcoming body of work.

Building up to the album’s release, Bombshell has been dropping hints for a couple of weeks with posts having the tagline; “#ALBUMMODE The title is #MfumuKadzi”.

The album is scheduled for release somewhere in September/October 2021 (Date to be announced soon).

Bombshell will become just the third Zambian female rapper to officially put out an album; The first two were Cleo Ice Queen and Sampa The Great. 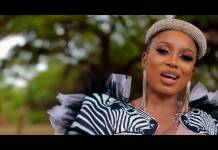 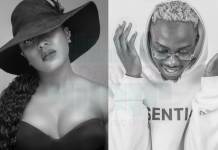 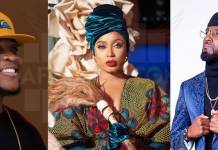 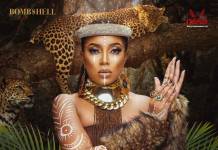 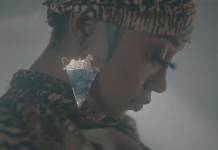 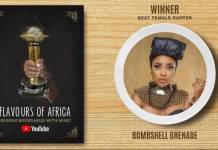