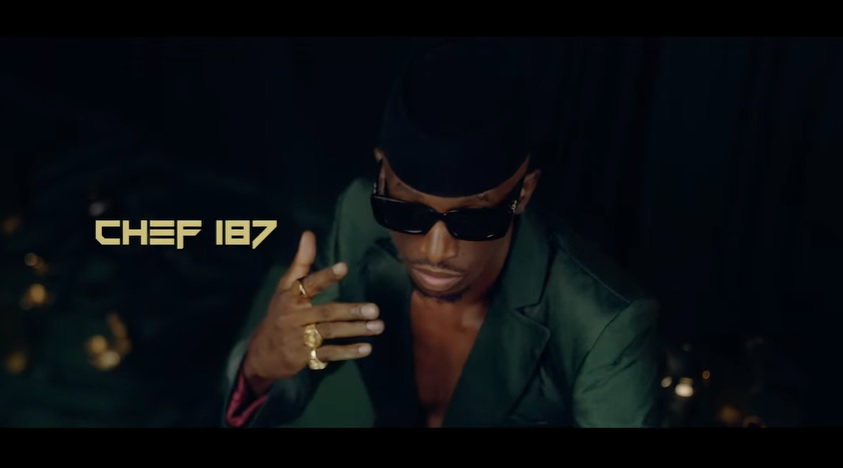 Zambia’s lyrical sensei – Chef 187 premiers the official music video for his record “Nobody” which is taken off his latest album “Broke Nolunkumbwa“.

Nobody is a love inspired soundtrack on which the heavyweight rapper reaches out to his significant other telling her how much he loves and appreciates her. On this Tony Breezy engineered soundtrack, Chef 187 features phenomenal singer – Blake.

Enjoy the music video directed by Director Lanzee Cooper for Coopershots Media below.