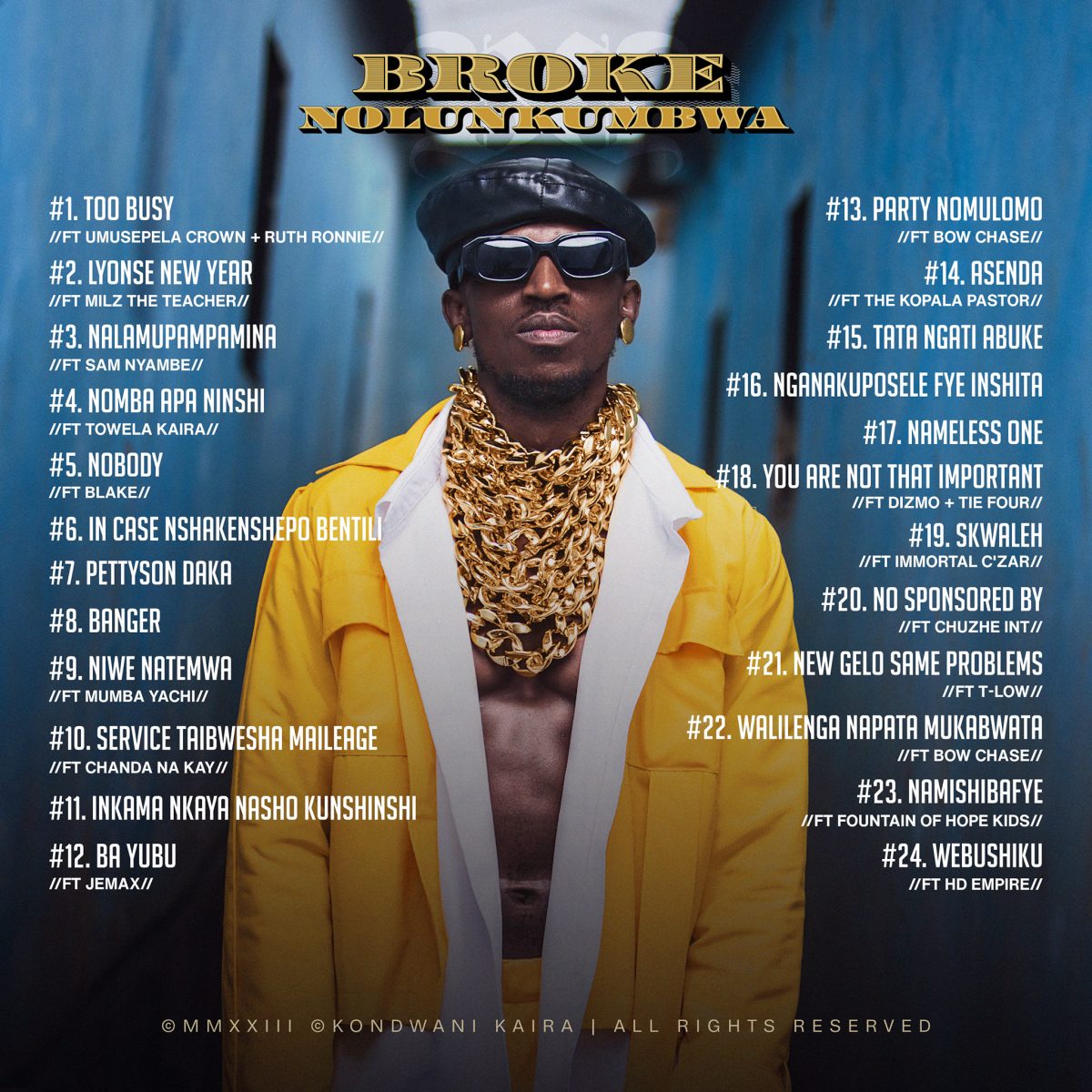 Here is one of the potential hit records on the “Broke Nolunkumbwa” album, an amapiano influenced club banger assisted by Fountain of Hope Kids. 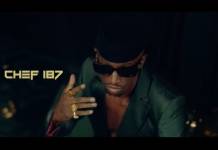