On this record, Clusha shares a story about his dreams and reality. The soundtrack was jointly engineered by DJ Dro and Paxah while the music video was directed by Marsious. 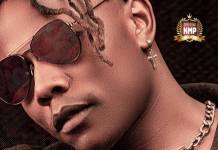 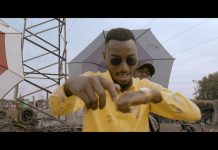 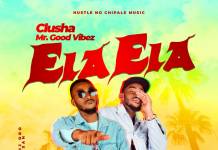 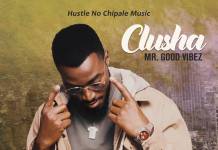 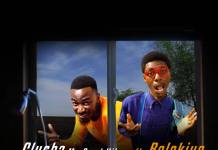 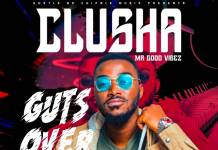