XYZ Entertainment presents DJ H-Mac with visuals for the track titled “Tiliko” featuring Daev (R.I.P) with a rare combination of two icons, Macky 2 and Slapdee. This is the second release off XYZ Summer Sessions which was halted due to the tragic passing of Daev.

“Tiliko” is here to light up the Zed Hip-hop scene as it brings some great bars. The soundtrack was produced by Miles Came Along.

Enjoy and share the music video directed by Qbick The Visual Papi. 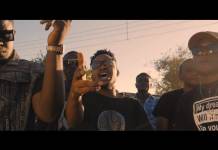 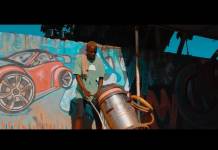 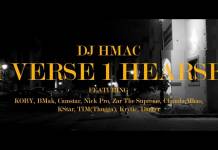 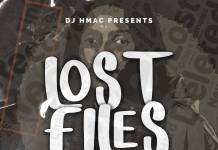 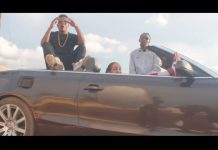