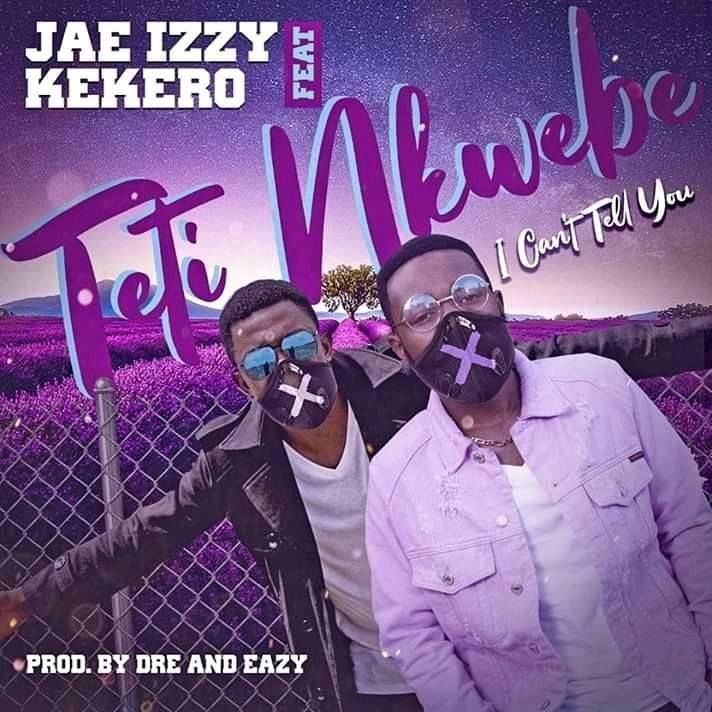 Highly talented afro-pop/dancehall artist – Jae Izzy is out with his second offering of the year 2019. He joins forces with Kekero on a song titled “Teti Nkwebe” produced by two young and talented producers Dre and Eazy.

The song talks about a man who is hiding his old bad behavior and past relationship experiences from the woman he wants to be with due to his fear of been rejected. The man on this song tries to convince the woman that he has changed and urges her to concentrate on nothing but the future. 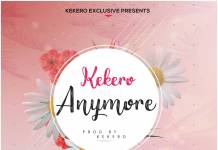 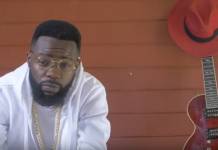 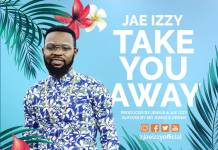 Jae Izzy – Take You Away 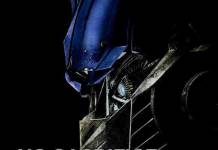 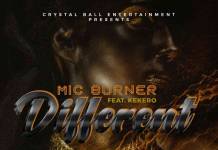 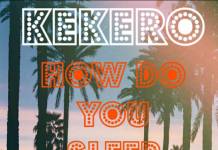 Kekero – How Do You Sleep (Sam Smith Cover)