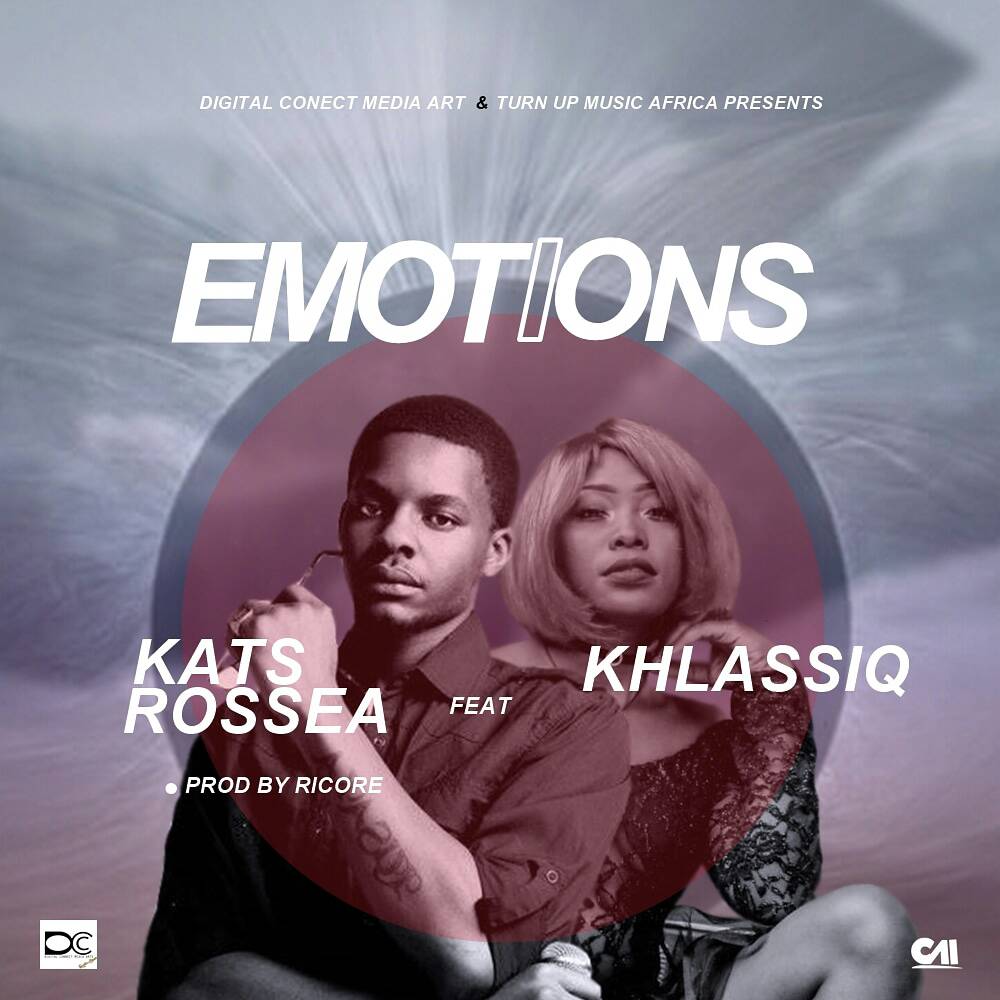 Kats Rossea continues from where he left off last year as he puts out his first first song for the year called “Emotions“. Like we always expect from Kats Rossea, he boasts his lyrical and clinical rap abilities on this soundtrack.

“Emotions” features an amazing hook from Khlassiq who celebrates her birthday today. It was produced by Turn Up Music Africa producer – Ricore. 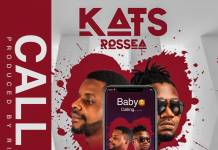 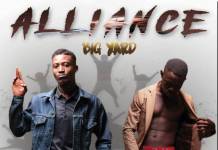 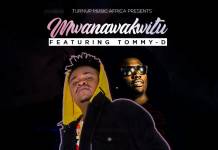 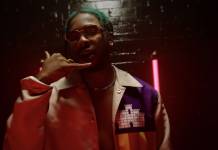 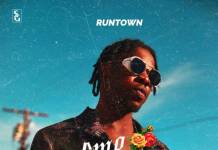 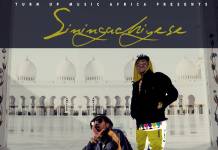