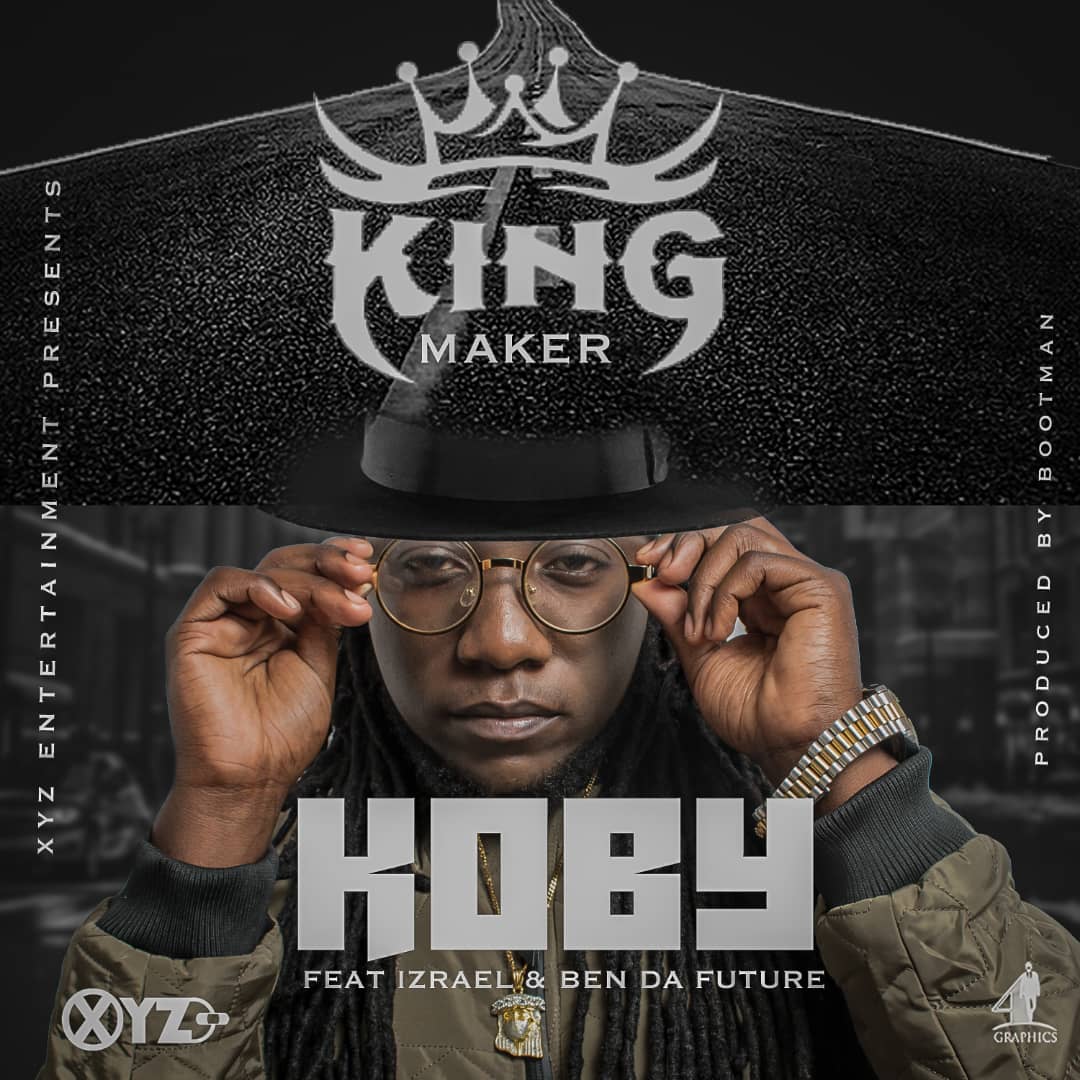 King Maker is a poetically driven record on which KOBY opens up about a couple of things including his Wife and his music career up until being signed under XYZ Entertainment. 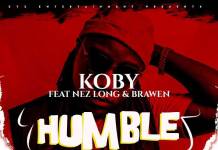 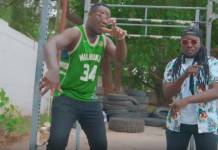 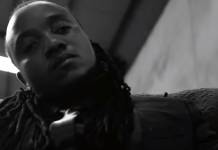 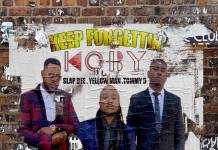 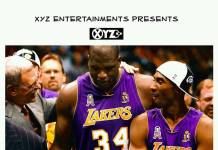 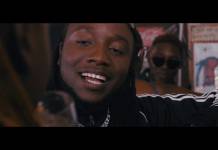