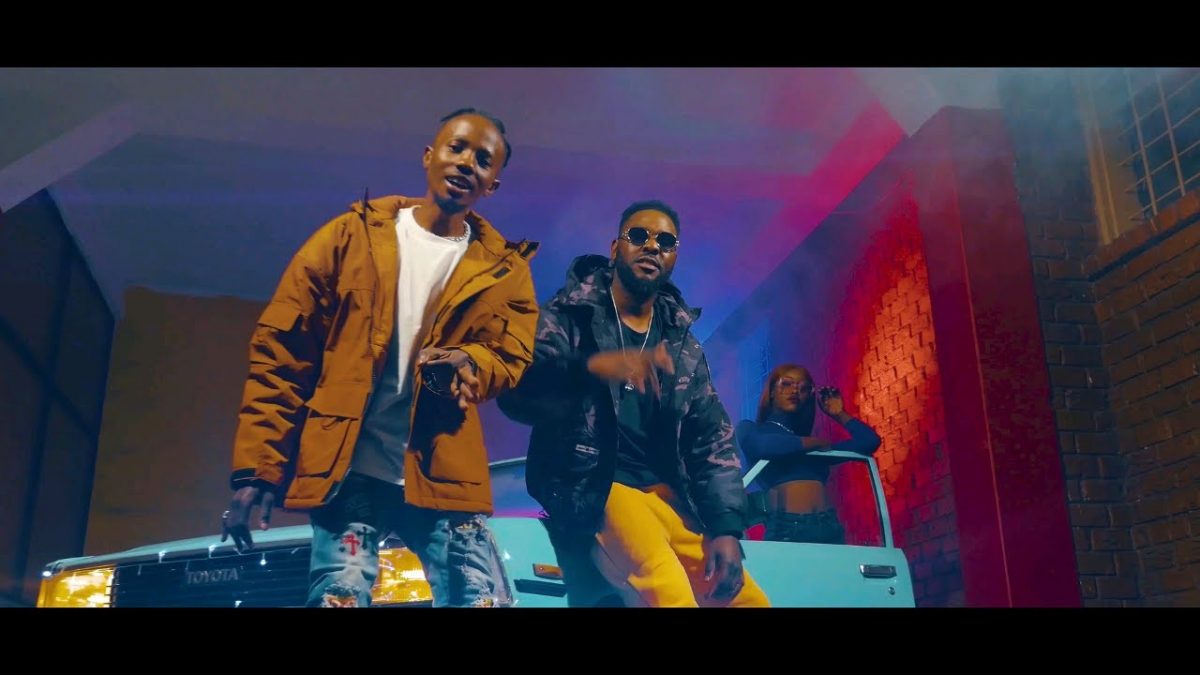 The soundtrack was produced by Spaceship Music in-house producer Kofi Mix whereas the latest music video is brought to life by Lanzee Cooper. 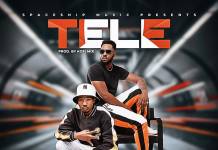 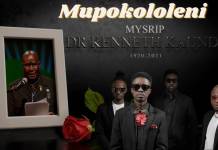 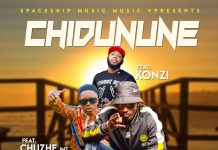 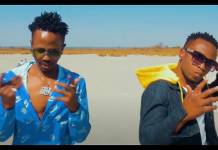 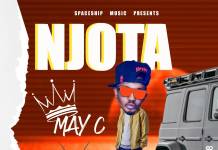 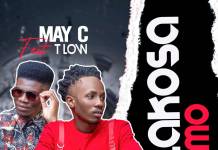