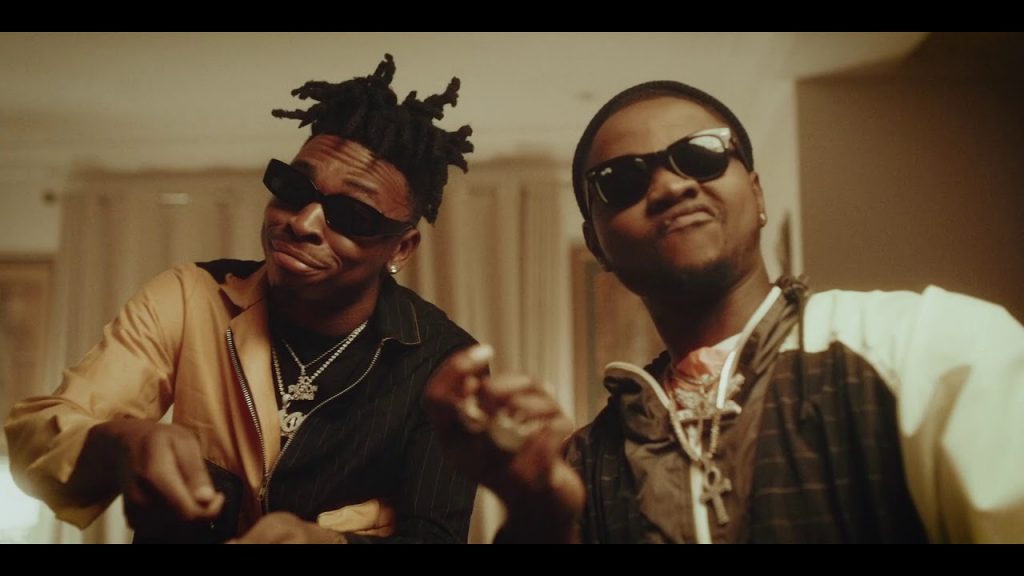 DMW pop star Mayorkun premieres the music video for hit-arrival “True”. The love preaching track, which was hailed by critics on release and shot to the top of the charts features FlyBoy INC. captain Kizz Daniel. The captivating visual for the track stars Nollywood star and model Jemima Osunde. 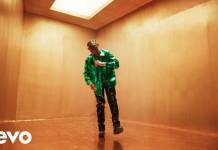 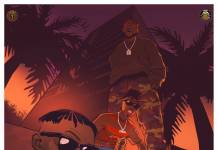 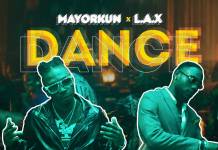 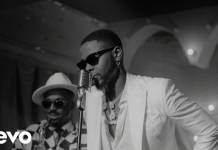 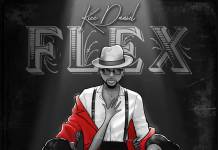 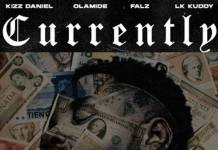