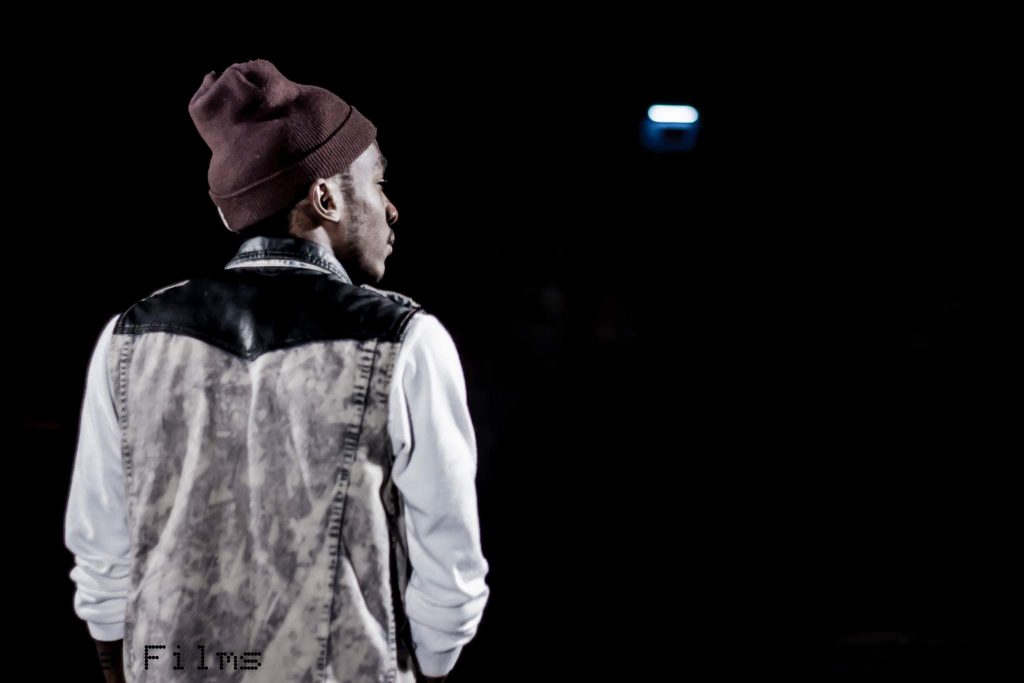 Eminent Zambian rapper – Muzo AKA Alphonso has been the center of controversy and criticism for the past couple of days following the release of his Jump Off Verse. The rapper has decided to not stay quiet as he rises above it all to give us a new release he calls “Music Afro Horn Sounds Anthem” where he gives us the uncut version of his much talked about verse on Tonny Breezy‘s Jump Off.

Listen to the track below! 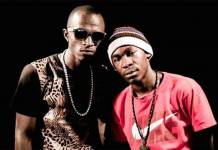 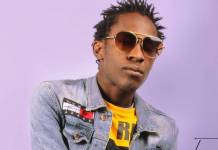 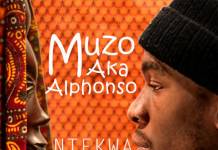 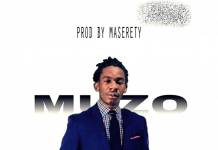 Muzo AKA Alphonso – My In-Law 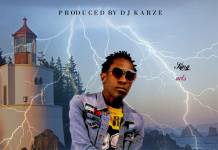