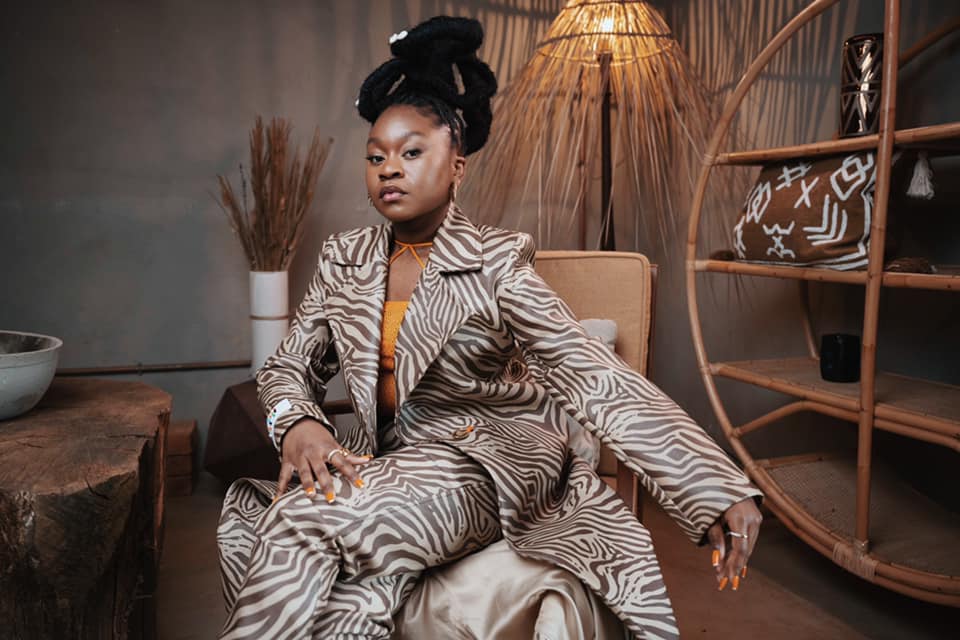 As we gear up to welcome Black Panther: Wakanda Forever scheduled for release in November 2022, Marvel Studios have shared the official trailer for the highly anticipated film.

In the newly released trailer, Sampa The Great‘s soundtrack “Never Forget” is heard playing. The song features ‘the lyrical sensei’ Chef 187, Sampa’s partner in crime – Tio Nason and her sister – the talented Mwanje. The track is housed on her recently released body of work tagged “As Above, So Below“.

Commenting on her latest achievement, Sampa The Great tweeted:

Whose song is on a Black Panther Trailer!

This how God works 🥹

Sampa The Great who is arguably Zambia’s biggest international music export has continued to make waves on the global scale. Her recent feat saw the artiste make the official FIFA 23 Soundtrack.

Watch the newly shared trailer below and stream “Never Forget” by Sampa the Great HERE! 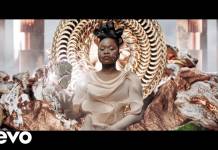 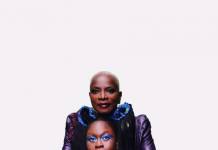 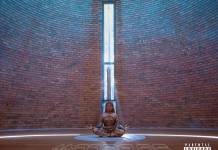 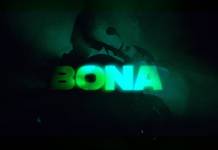 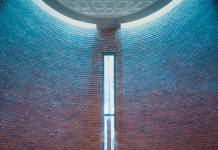 Sampa The Great announces new project ‘As Above, So Below’ (See Tracklist) 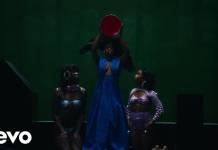