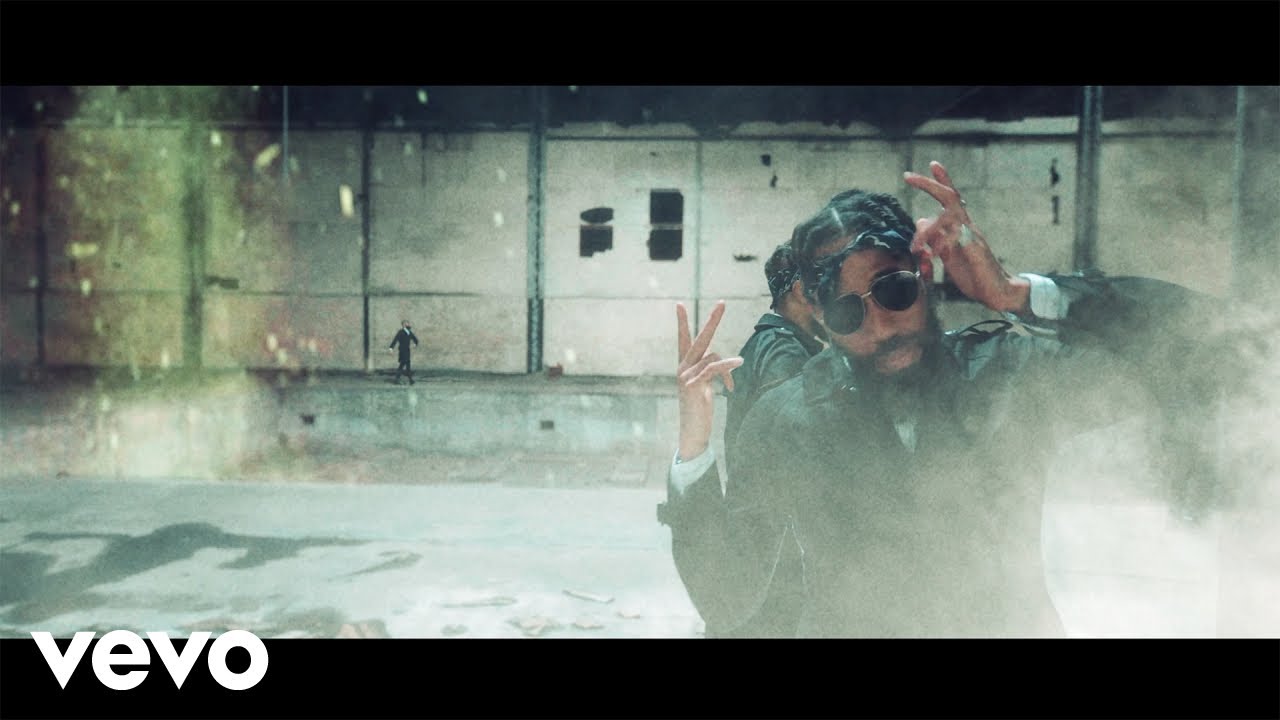 Penthauze presents the official music video for Phyno’s new single “Deal With It”.
Indigenous rapper Phyno just released his much anticipated album titled ‘Deal With It‘, off the new music project Fino releases a banging video for “Deal With It” a track that is the first on the album and serves as the Intro.

The indigenous rapper goes hard on this record, dropped some heavy bars and flows. He show he is still the king of rap music in the East, he can’t be chased away and disregard.

This record shows Phyno has packaged some great sounds (both Rap & Pop) on the new album.

Watch the video for “Deal With It” below 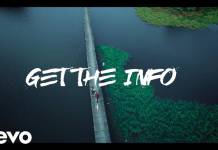 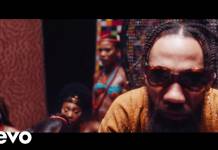 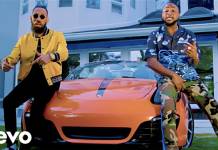 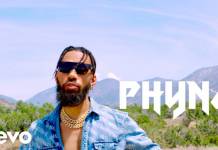 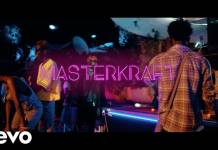 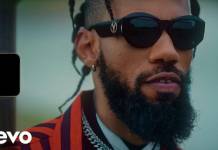