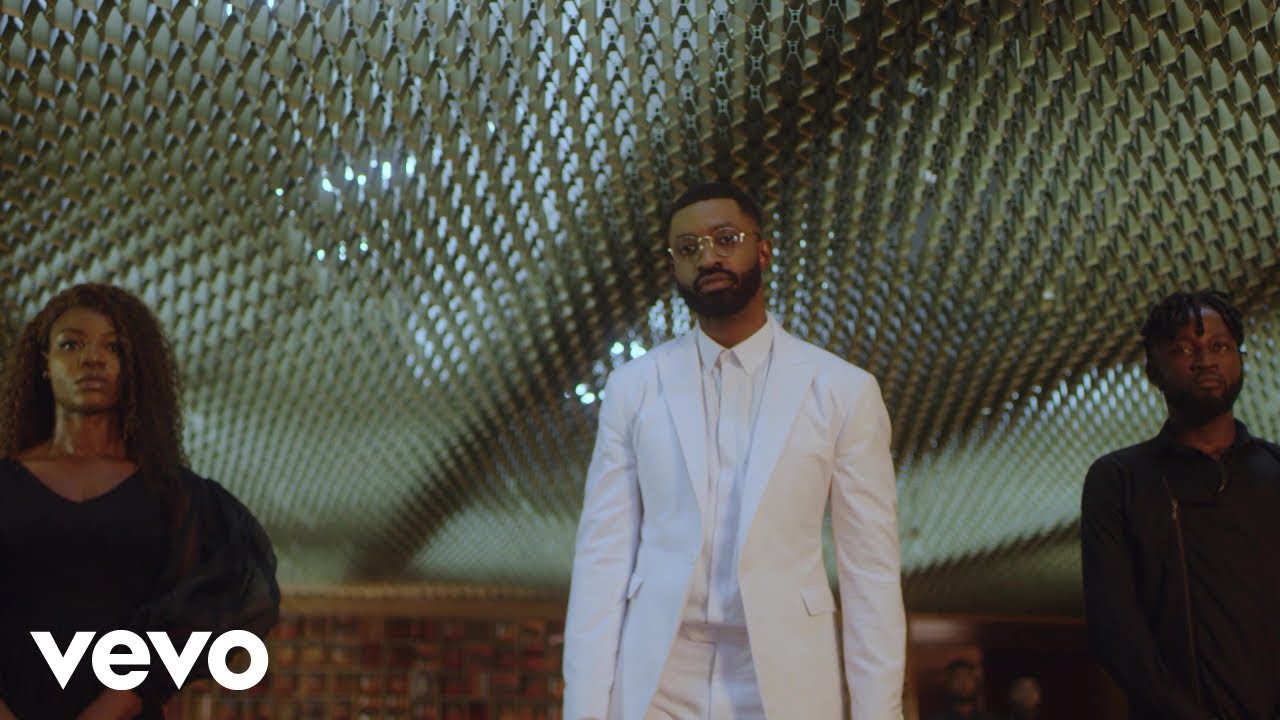 The single was served off his previous album tagged “The African Gentleman” released in August 2017. However, the visual is colorful and eye-catching, a befitting one for the love song. 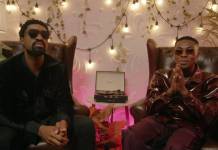 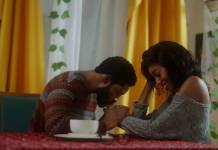 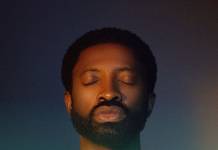 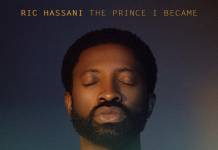 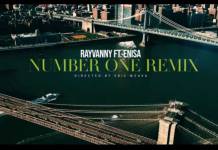