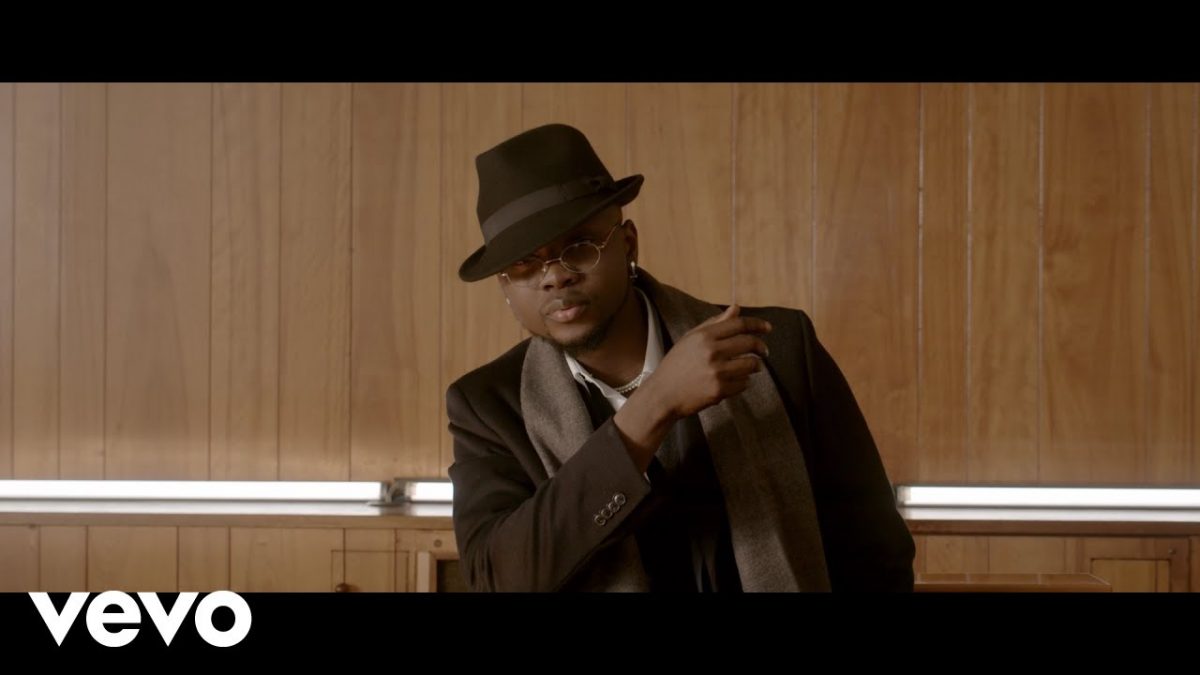 ‘Pak ‘n’ Go‘ pronounced Pack And Go, serves as Kizz Daniel‘s third official record for the year. The song was produced by highly gifted music producer, the one and only DJ Coublon.

Enjoy and share the video as directed by Ovie Etseyatse! 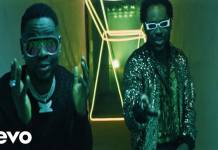 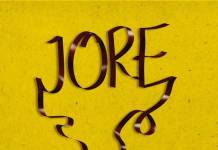 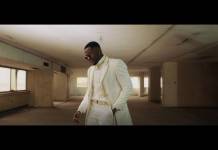 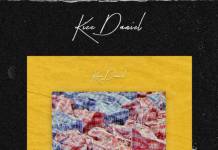 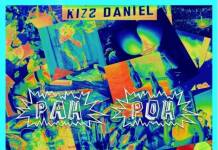 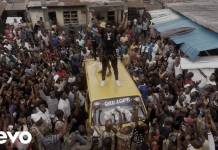