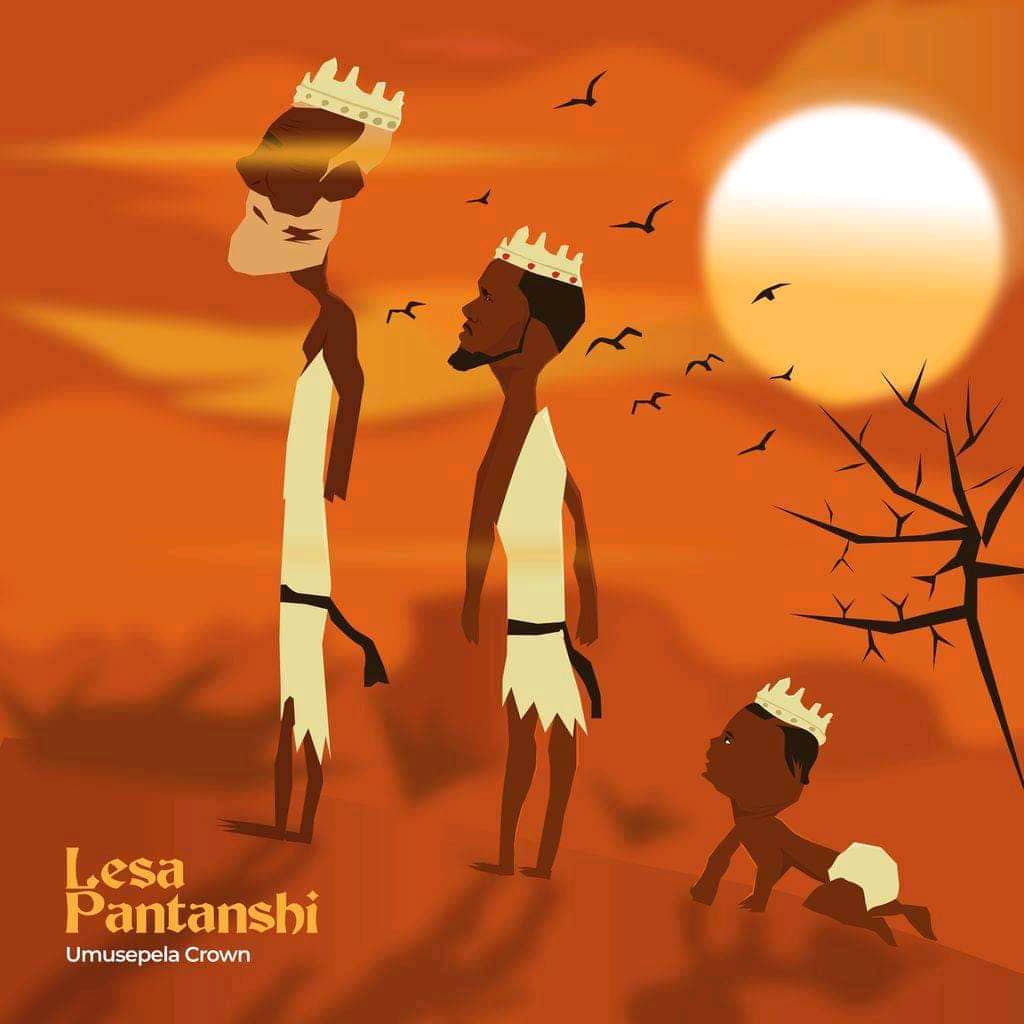 Umusepela Crown‘s run in 2022 has been met with hurdles but the rapper has proven to be unstoppable. Although he’s quite controversial, one can not deny his work ethic; he’s been churning out records consistently.

In a bid to continue this incredible run, Umusepela Crown has released his latest body of work, titled, “Lesa Pantanshi”. Serving as his debut studio album on his catalogue, which consists of 24 tracks and includes guest appearances from Killa, Vinchenzo, Jae Izzy, Ern Chawama, Lanji & Mr Turner, and many others.

The outstanding music entertainer, whose style combines engaging and emotive lines with melodic sound infusion to capture any audience, showcases his vocal abilities in the music business with this wonderful first studio collection. 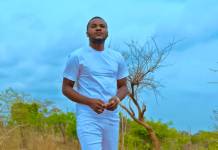 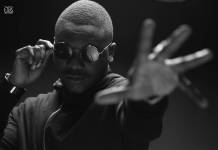 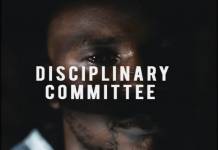 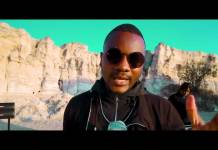 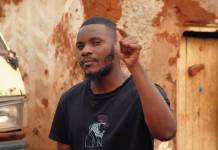 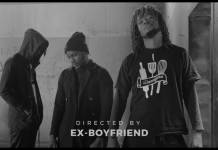