Taurus Music presents the official dance video to “Ruve“, a collaborative soundtrack from 2 of the biggest music groups in Zambia, Urban Hype and 408 Empire. Ruve is street slang for the term “Reverse”.

It is a Fumbani produced song that is quickly taking over airwaves. Enjoy the dance video filmed on the streets of Lusaka City. 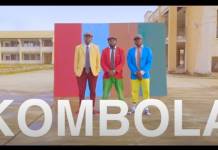 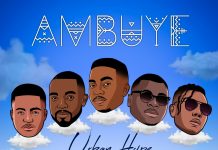 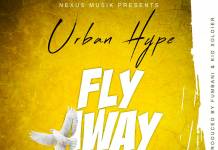 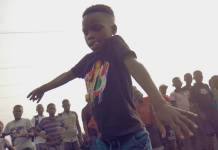 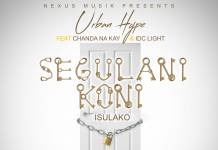 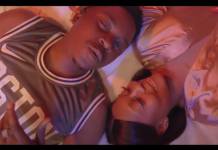