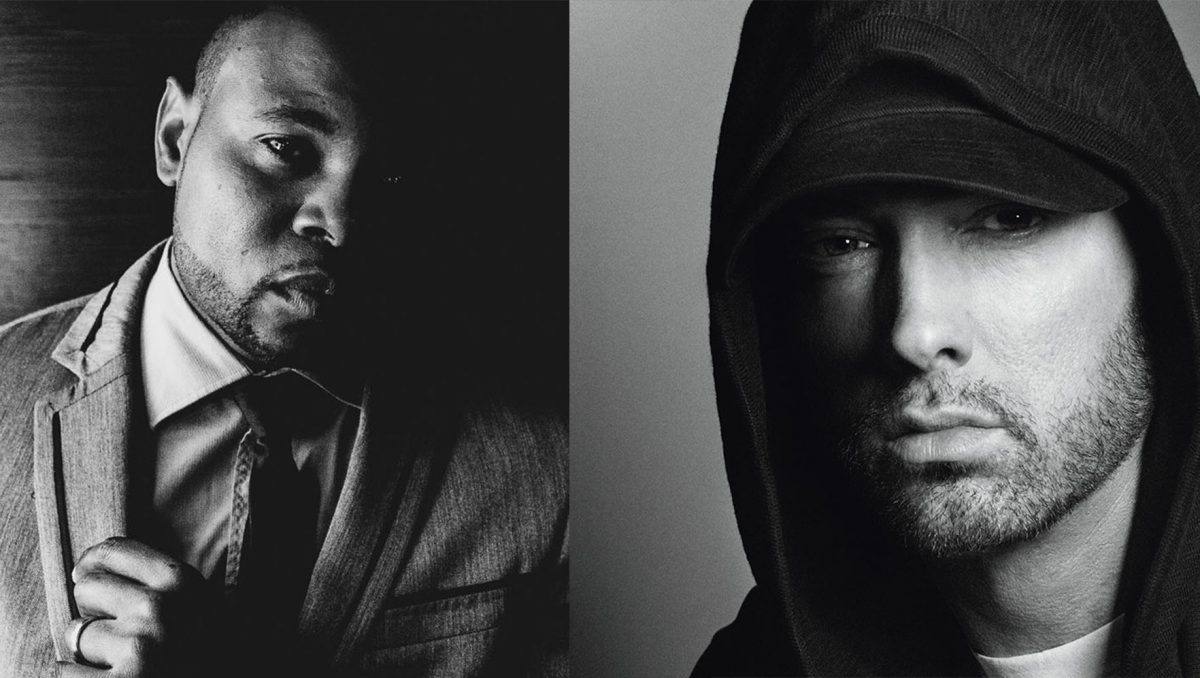 Australian based Zambian rapper – Chisenga formerly known as Crisis AKA Mr Swagger has made a surprise appearance in Eminem‘s latest music video, “Higher“.

Speaking on his appearance in the video performed by the celebrated American rapper, Chisenga Tweeted: “@Eminem Has a new video and I’m honoured to appear in it!”

@Eminem Has a new video and I’m honoured to appear in it! @muzaarnold Check this out!https://t.co/m9Sr0khtyw#EminemHigher #Higher pic.twitter.com/YjEMvq7hbw

Higher is a track off Eminem‘s recently released album “Music To Be Murdered By – Side B“.

Eminem premiered the “Higher” music video, ahead of the UFC 257: Poirier vs. McGregor 2 event. The black-and-white clip shows Shady preparing to fight his demons (literally), and is interspersed with real UFC footage. ESPN’s Michael Eaves and UFC chief Dana White make cameos midway through, during a mock interview with the rapper ahead of his battle.

Watch the video below! 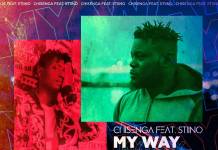 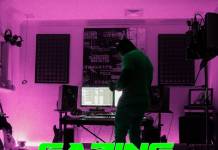 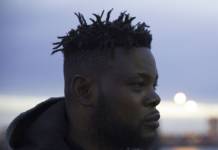 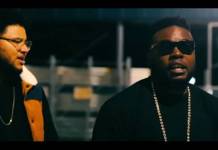 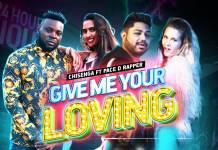 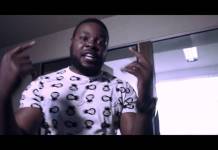