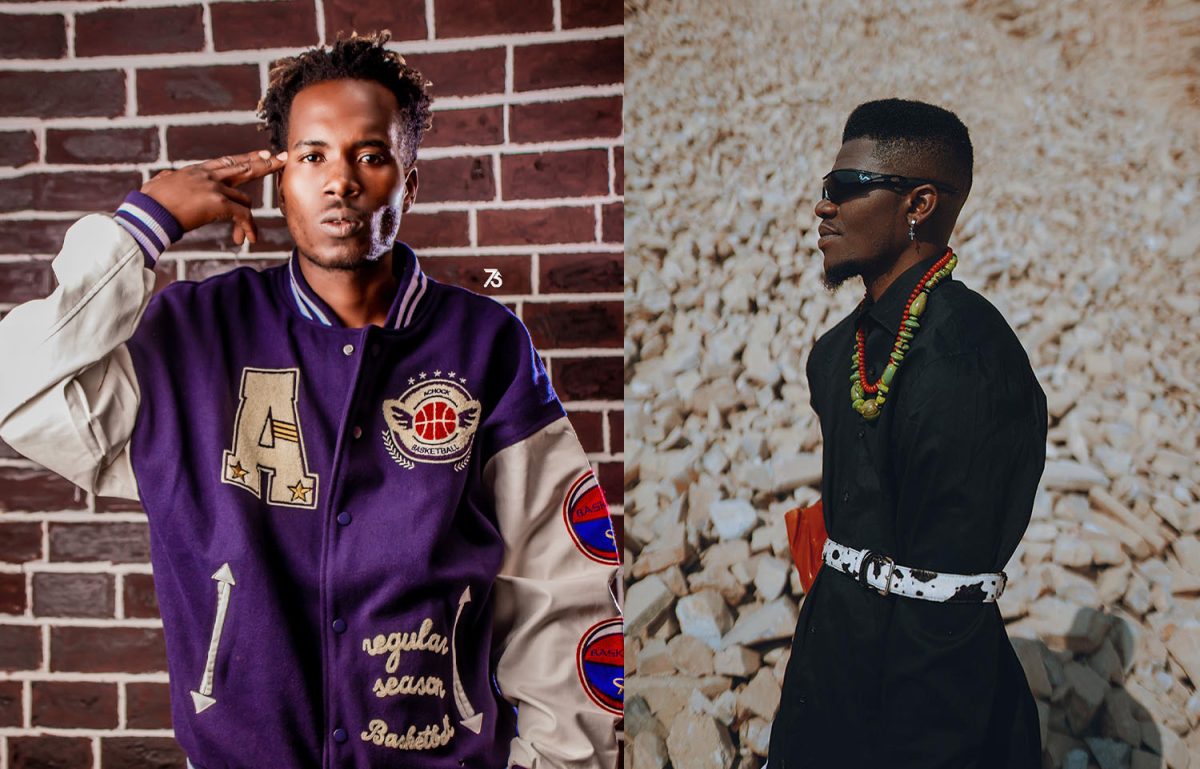 Worldwide Music front-man Y Celeb has called out T Low who featured him on the “Ku Chalo” hit song. According to Y Celeb, T Low has been going around claiming the full rights to the song and apparently has also not been giving credit to Y Celeb‘s producer Iqon Beats who happens to have also been involved in the production of the song.

I [am] speaking as the President of Super Government: I watch everything from a distance like a drug dealer. I have something to say to T LOW,I always have the desire to make any song that I want, so ba T low, as a brother from another mother, I don’t get the point of you going round and claiming all the RIGHTS to the KU CHALO SONG and even discrediting my producer while you put Sir Lex pamulu and giving him so much praise. So it’s GOOD TO BE GOOD and BAD to be BAD..

ALWAYS REMEMBER WHERE YOU COMING FROM…. Respect my producer Iqonbeats for the great work he did on the song cause he did as a favor for the Super Government.

ZAMBIA KU CHALO 🇿🇲 let’s co-operate and unite cause that’s the only way to take Zambian music to the world. Zambia is a Christian Nation… 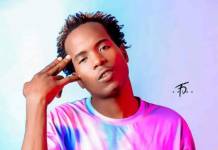 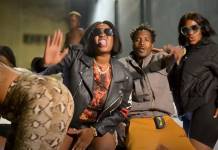 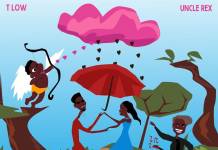 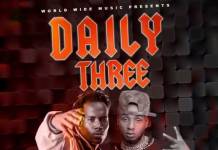 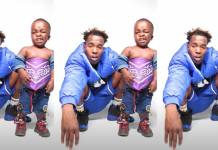 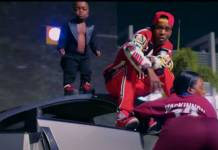