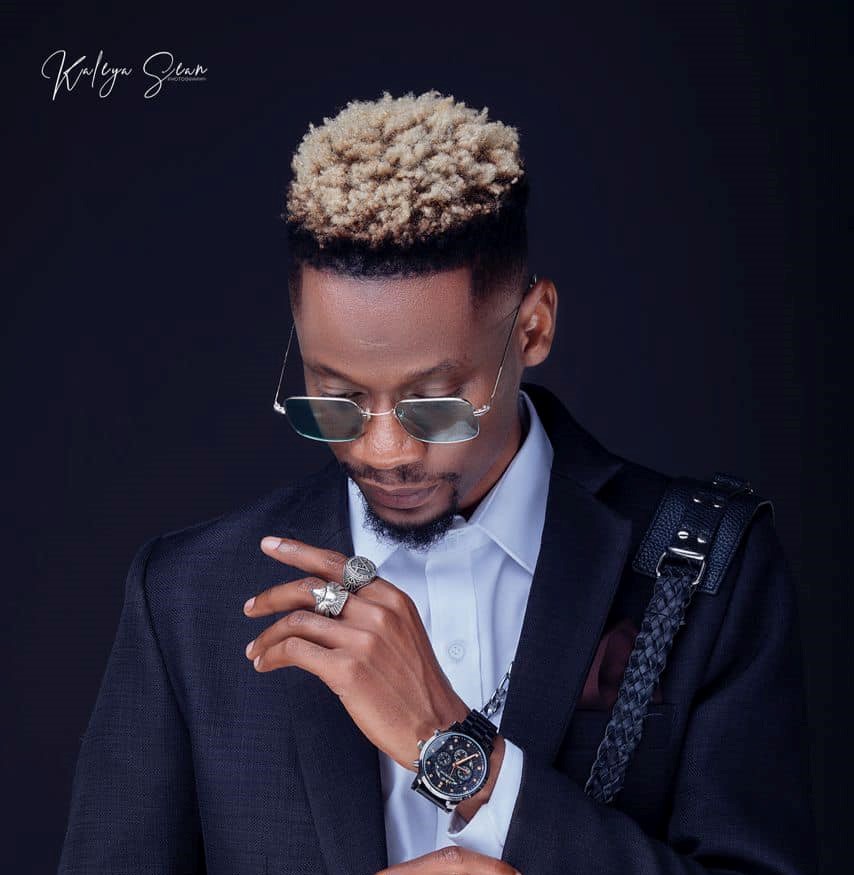 One of the top record labels in the country, Nexus Music has been criticized for dropping Neo‘s song without any build up on a day when Yo Maps is releasing his highly anticipated single “Mr Romantic“.

Nexus Music apparently released the song “Back To The Sender” without Neo‘s knowledge and the artiste didn’t hesitate to air his displeasure on a public post made by Nexus (on their Facebook page) which they later deleted.

Before the post was taken down, the screenshot gang did the needful 😁

In a separate post, Neo Wrote: “No one, I mean No one is going to sperate me from my Zambian Fans and those outside Zambia, Back to the Sender.”

LISTEN TO: Neo – Back To The Sender 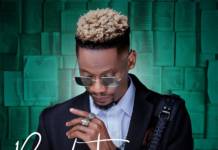 Neo – Back To The Sender (Prod. Big Bizzy) 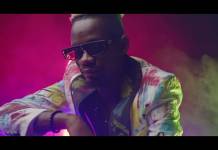 Neo Slayer – If Love Was A Person (Official Video) 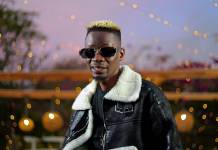 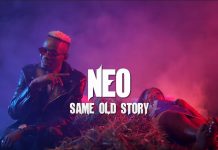 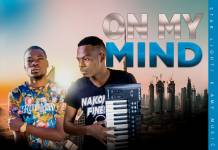 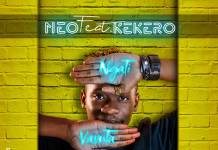