F Jay, the King of RnB unveils visuals to his successful love song tagged “Tandalila“. The song was written and produced by Fumbani and has additional vocals from Knight. It is a song taken off F Jay‘s album – Eight. The music video was shot and directed By Mumba Mwenya For Jellycane Films. 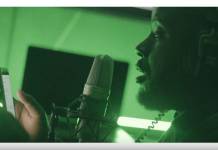 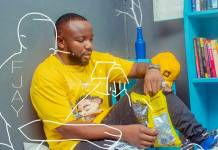 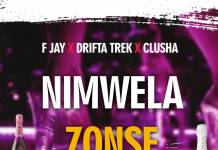 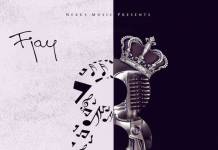 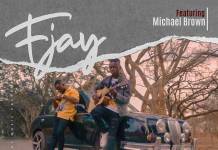 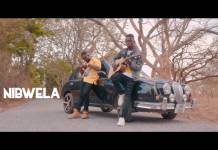