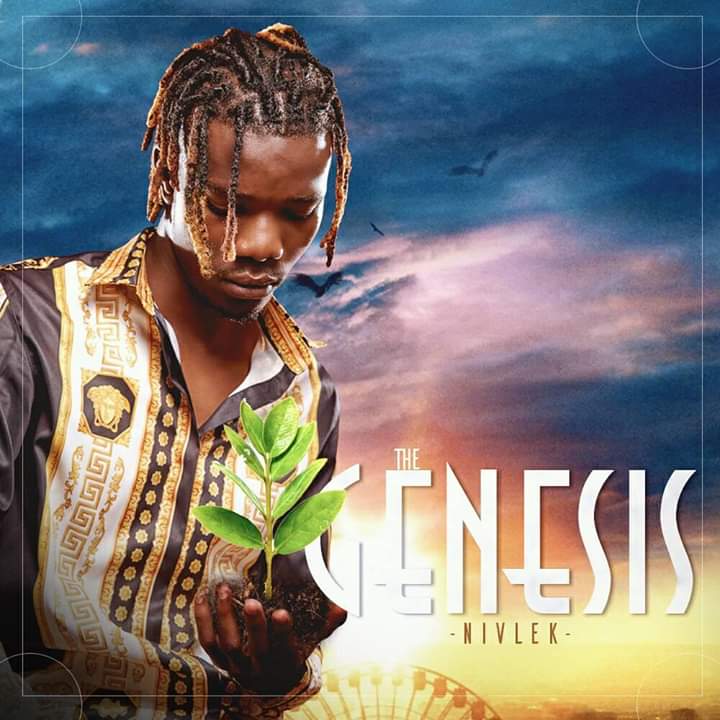 Born Kelvin Kamba, Nivlek had interest in music from a young age; He started writing music while in his 7th Grade though he only made his official debut in 2016 with a song titled “Mumenso Yako” which was produced by DC Black Sound Production. Through his talent, Nivleck seeks to inspire people to follow their dreams.

Nivlek rates his latest project “The Genesis” as the biggest gift he has given to his fans and friends so far. It consists of six melodious tracks characterized by flawless lyrical content. 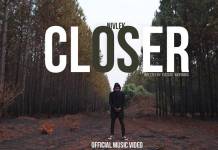