Zambian artiste – Average Joe officially released his debut album tagged “Never Let Bastards Grind You Down“. The artiste and songwriter who has been consistent this year has put out a solid 11-track album. To give his listeners a preview of what’s on the album, he also shares “Downhill” which is housed as track #1 on the project.

Never Let Bastards Grind You Down is complemented by Beezo & Dae Richie who feature on “Niwe Nkabila“, Chris 107 on “Pye Pye” and Smash on “My Oxygen“.

Check out “Downhill” and purchase the full album below. 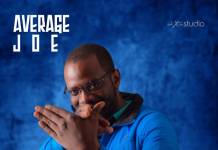 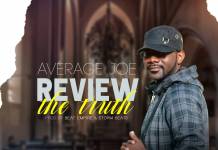 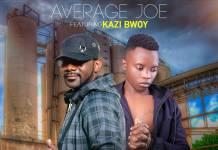 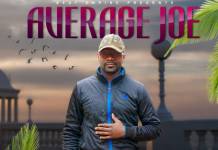 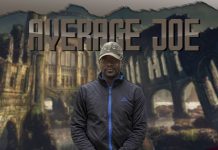