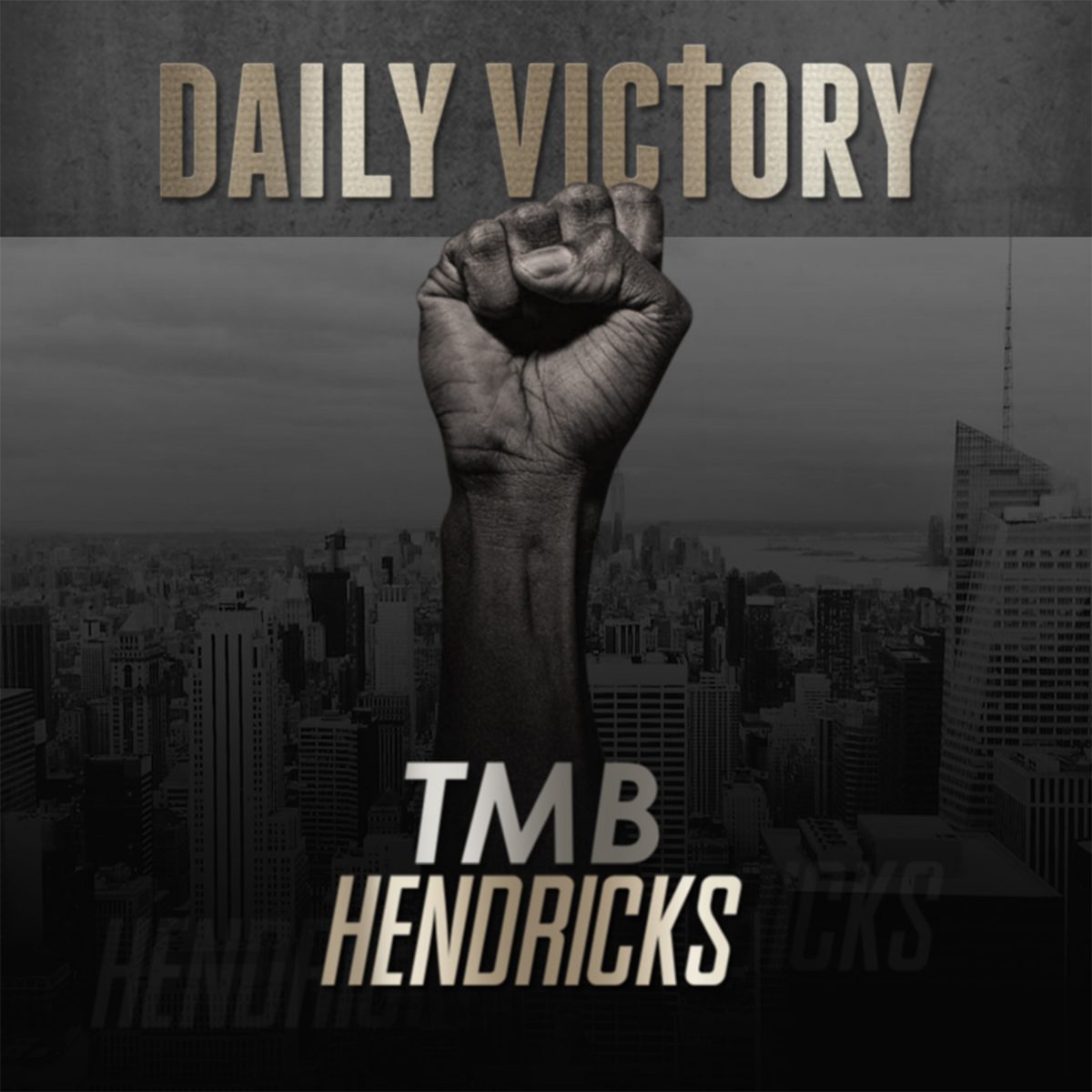 TMB Hendricks has finally released his long awaited album titled “Daily Victory“. On the 14 track body of work that is characterised by encouraging lyrical content, the artiste aims to lift the spirit of the listener. It is a project that listeners will easily relate to as it brings to light familiar stories and motivation for anyone.

Daily Victory serves as TMB Hendricks’ debut album. It features only two artistes, namely, Parker and Seith. The project is home to some of TMB‘s 2020 singles which include the album title-track, “Daily Victory“, “Special People“, “Not The Way“, “Identity” and “Better“.

In TMB Hendricks’ words; “Daily Victory Album was made from a point of view where one gets to feel life is like way too hard on them but on another end that person gets to meet people who have been through worse than that!”

“The album is compiled of many stories and emotions of people who life hit way too hard so that when the listener hears their story and gets to compare to one’s current situation; they already got victory just by comparing the two situations.” 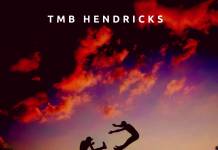 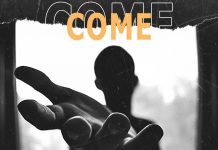 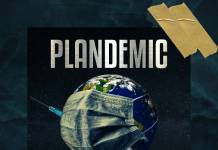