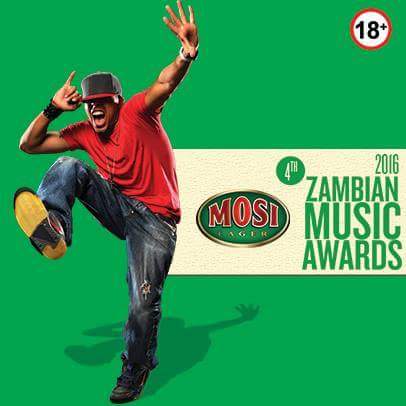 Surely the most controversial Zambian Music Awards since inception, most Zambian Music stakeholders have had more negative than positive comments after the Nominees for this year’s ZMAs were revealed.

The most notable talking points been SlapDee‘s Black Na White Best Hip Hop/ Rap  Album of the year nomination, an album which hasn’t been Released yet and people want to know “who is Reuben“?

Here is how Zambian Music lovers reacted to the nominees list: 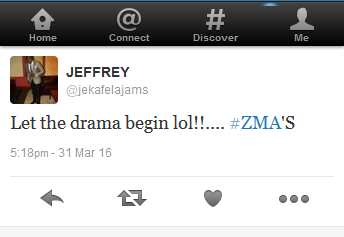 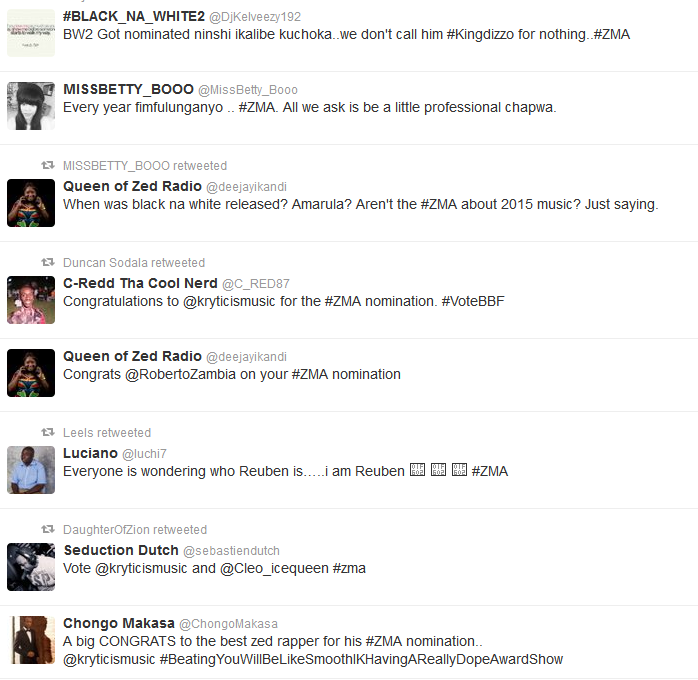 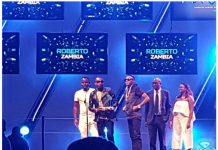 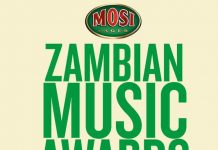 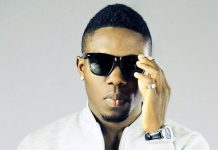 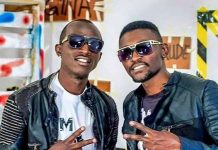 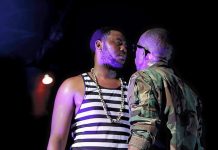 Macky 2 Hits Back At Slap Dee